Get me outta here!

I have been visiting this website and reading this book as I prepare for the next school year. Lori is amazing and has wonderful ideas to help me along with creative and gentle ways of introducing project work. Dawn has also given me some great ideas for getting the ball rolling for which I am very grateful! Being new to project work it is something that I think will be a great learning and growing experience for us all. It will be part of not only our ‘curriculum’ but our every day living as well (I hope!). The boys have already begun one project involving automaton which they are excited to be creating – but more on this later… 😉 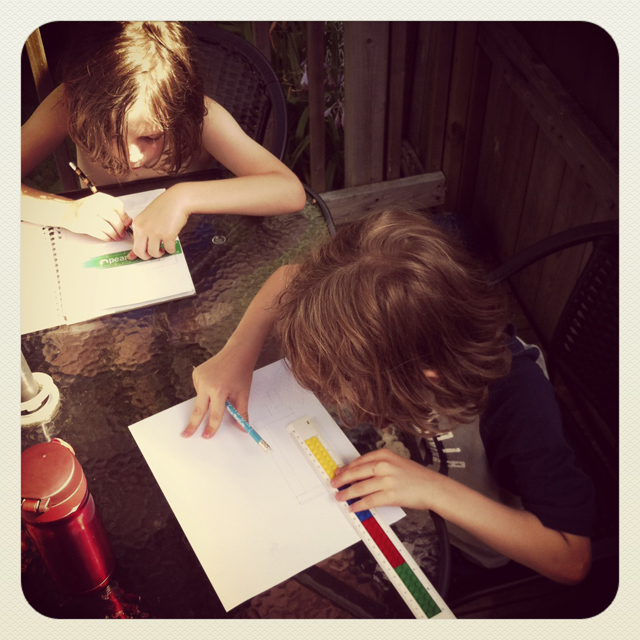 I have been having a bit of trouble getting the boys to do much more than Lego and Pokémon. Okay, not totally true, but mostly. I am a reader and so luckily for me both boys have become avid readers as well for which I am truly grateful. When they are not reading there are to be Legos found underfoot in almost every room we use throughout the day. The Pokémon cards and characters are part of their daily dialogue as well and when they got their first cards from Grandma they were thrilled and have been playing ever since.

I have read much in Lori’s book about play and learning. I know this to be a valuable part of a child’s every day (and I think it should be part of mine too!). After four years of home educating I am beginning to see just how much their learning has influenced their play and vice versa. For instance, math is a big part of Pokémon. Each character has a certain amount of HP or Health when they begin. They can also lose health when there is damage done to them through certain powers during a battle. (I have to say I like the fact that the Pokémon don’t die when they run out of Health but instead ‘faint’.) Not too long ago as I was listening to the boys play I heard Xman ask L, “What is 390 plus 70?”. I started to do the math in my head and before I finished L said, “460”. Kudos to that boy! I realized that not only were they doing well with their math they were faster at it than me (haha!) and I had never really connected how this game makes them use their brains to this extent. It’s not rocket science but it’s learning and fun and made me realize they go hand in hand.

Just a few days ago I found Xman writing on small pieces of paper. I asked him what he was doing and he said he was making cards for their Pokémon game. They each have a ton of Pokémon character cards but the cards X was making are extra powers and damage cards that each player picks to use when it is their turn. He has taken the game further and I am thrilled. I had to make a copy of his cards so that both boys could have their own set – oh, and two extra copies for when Stephen and I have our own Pokémon sets to play someday. 😉

I think X only asked me twice how to spell a word. The boys are not the best at spelling yet but I have seen that copy work can help spelling if it’s in the right context. I found yet again that the spelling workbooks we used weren’t really helping them learn to spell. They were simply copying words down without paying attention to how the words were spelled. It was just another lesson to get through. When they are writing down something that pertains to a game or other interest, for example, they look at game cards for reference in the case of spelling and manage to remember how to spell those words the next time. I also taught the boys to read through phonics with pronunciation rules so they have gotten pretty good at sounding out for spelling – this is still a process we are going through and the more they write for fun the more they remember.

Those handwriting workbooks became a thing of the past earlier this year as well. I’ve found that the boys write more often and enjoy the process much more when they write what they want (another post on that at a later date). Xman worked on these cards for quite some time, something I never would have been able to get him to do if it were in a workbook.

I am finally letting go of that traditional learning/teaching from when I was in school while in turn realizing learning can be done in so many ways and the best way is simply whichever way the child learns best! Whew, I love it!

Now back to the boy who is waiting at my side to help him with his automaton planning! 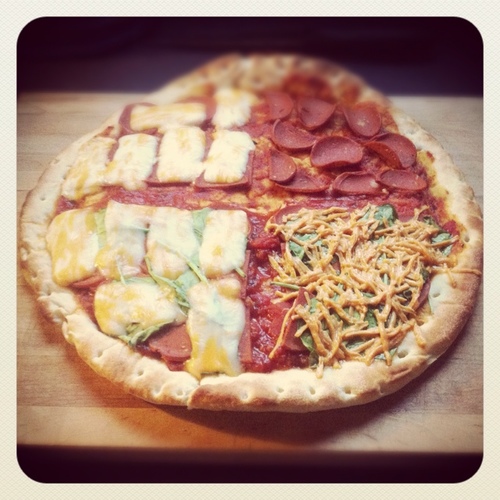 We are a homeschooling family living in the Maritimes of Canada. We love books of all kinds, outside exploring and creating, learning and sharing, games, each other and the world around us. We love connecting with other families online and learning about your ways of living and loving.
Load More...Follow on Instagram

Thank you for visiting!

We are a homeschooling family living in beautiful Nova Scotia. Thank you for spending some time with us! :) All images ©Tamara Sharkey 2017, all rights reserved Please no copying. If you would like to share an image please link back to its original post on this blog. Thank you!!